Skip to content
Bratislava/Dubai, October 4 (TASR) – The Slovak Pavilion at the Dubai World Expo has been fully operational since Sunday (October 3) and is open to the public from Monday. This was reported by Lucia Mozolova, the media representative of the Slovak exhibition. The pavilion was visited for the first time by Minister of Economy Richard Solek (SaS) and Minister of the Environment of the Slovak Republic Jan Bodaj (OĽANO) with his delegation and with the Ambassador of Slovakia to the United Arab Emirates Michal Kovac.

“We opened the Slovak Pavilion on Sunday, October 3. The Ministry of Economy, in cooperation with the SARIO Agency, prepared a professional program for several days based on the individual requirements of individual participants in the work assignment, creating space for a number of meetings in the Slovak Pavilion and communication during visits to other pavilions,” Miroslava Valovicova, Commissioner-General of the Slovak Exhibition at Expo 2020 Dubai, stated.

Expo 2020 Dubai, which opened its doors to visitors on October 1, will focus on climate and biodiversity until October 9. The organizers have prepared a program focusing on the themes of sustainable development, protection of biodiversity and restoring balance on Earth. In the Slovak pavilion, which they opened with a slight delay due to the Arab contractors, visitors will see, among other things, a 3D model of the ocean clean-up – the eighth continent, the concept of the phenomenal sport of hydrogen or the hydrogen bus.

Expo 2020 Dubai runs until the end of March 2022 and visitors will be presented to exhibitors from 192 countries. 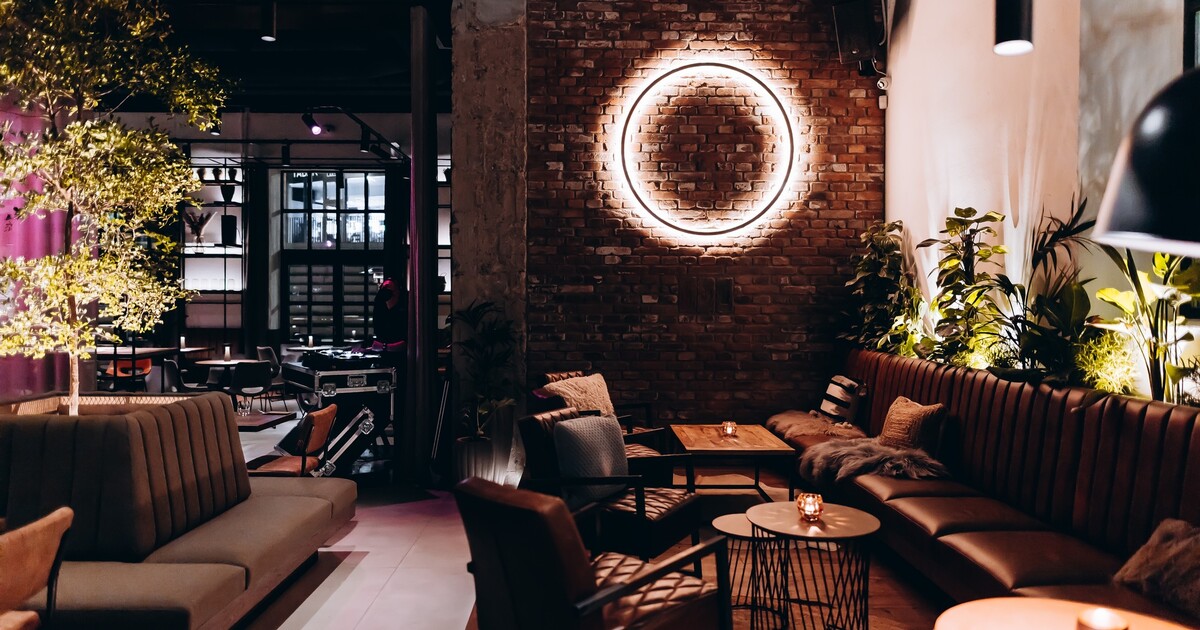